My mission is to tell stories that captures the imagination and immersed the audience on a
fantastical journey that not only touches their souls but open their minds to explore the
mysteries of our world and somewhat better understand the human condition.

Hi! The name’s Juan Loney and this venture for me has been a long but meaningful journey!
I’ve been producing, writing, and directing indie projects nearly 15 years.

I’m a single dad. Tennis coach. And a comic book fanatic that wants to take you for a wild ride in his otherworldly stories.

As I tell my students, “Let’s jump on this gravy train and rock n’ roll!” 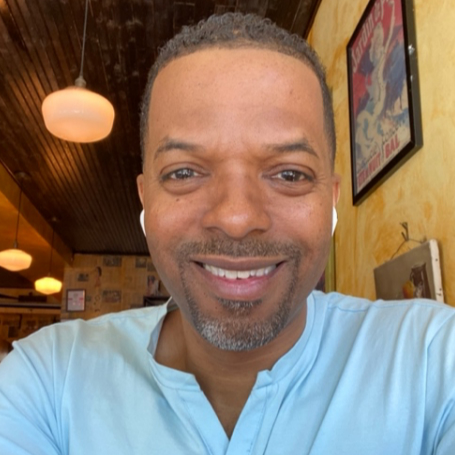 Not only these guys are super awesome but very talented in their artistic crafts. And as a team, we’re creating a cool comic book series – ArchAngels!

Allow me to introduce.

Alfonso’s a native of Cumaná, Venezuela and been illustrating comics ever since he was a niño, which propelled him to move to the States and pursue his dream in the comic book industry. You can check out his artwork on www.behance.net/fonzomartin.  When he’s not creating vivid images on panels, he’s baking bread with all the yummies tucked inside the dough! So hit him up if you’re in the mood for some delicious bread! 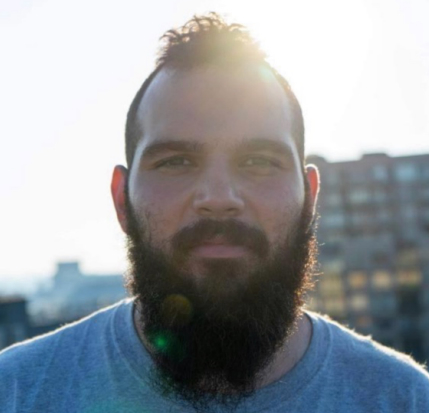 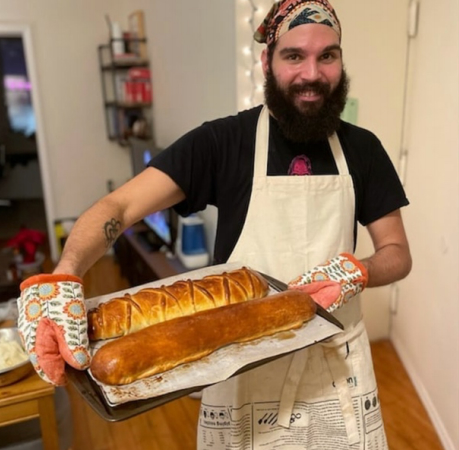 Antonio Neri, known as Tonin Neri, started in the world of cartoons since he was little and his first comic was Seninha, a Brazilian children’s comic inspired by the Brazilian Formula One pilot, Airton Senna.

Over the years, even with all the difficulties and living in a remote region, he had contact with comics of superheroes, who until then only knew from animated series, such as X-Men, Batman, Superman and Streetfighter, anime that inserted him into the world of Manga. Inspired by artists such as Leinil Francis Yu, Joe Madureira, Roger Cruz and favorite Ed McGuinness, Neri has been developing comics since 2004, initially in Brazil, and since 2016 for the whole world.

Tonin Neri is a professor of English, Spanish & Portuguese, and has a master’s degree and Doctorate degree in Science of Education, as well a bachelor’s degree in Information’s Systems. Born in Brazil, city of Araripina in the interior of Pernambuco, Brazil, Tonin had the privilege of studying in Asunción, Paraguay and at the University of Miami in Florida, USA. He lives in the city where he was born, where he divides his time between comics, developing mobile apps, managing artists and teaching English classes. 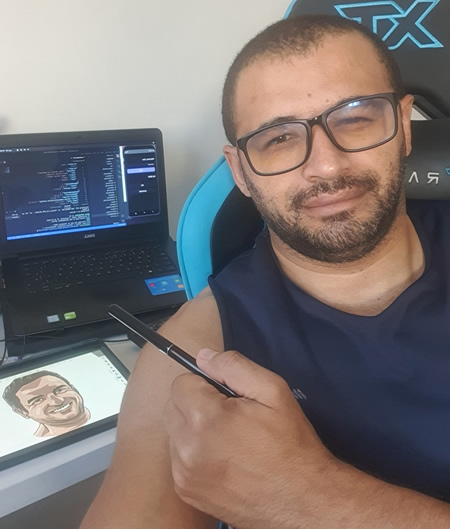 Here’s a sneak peek of ArchAngels 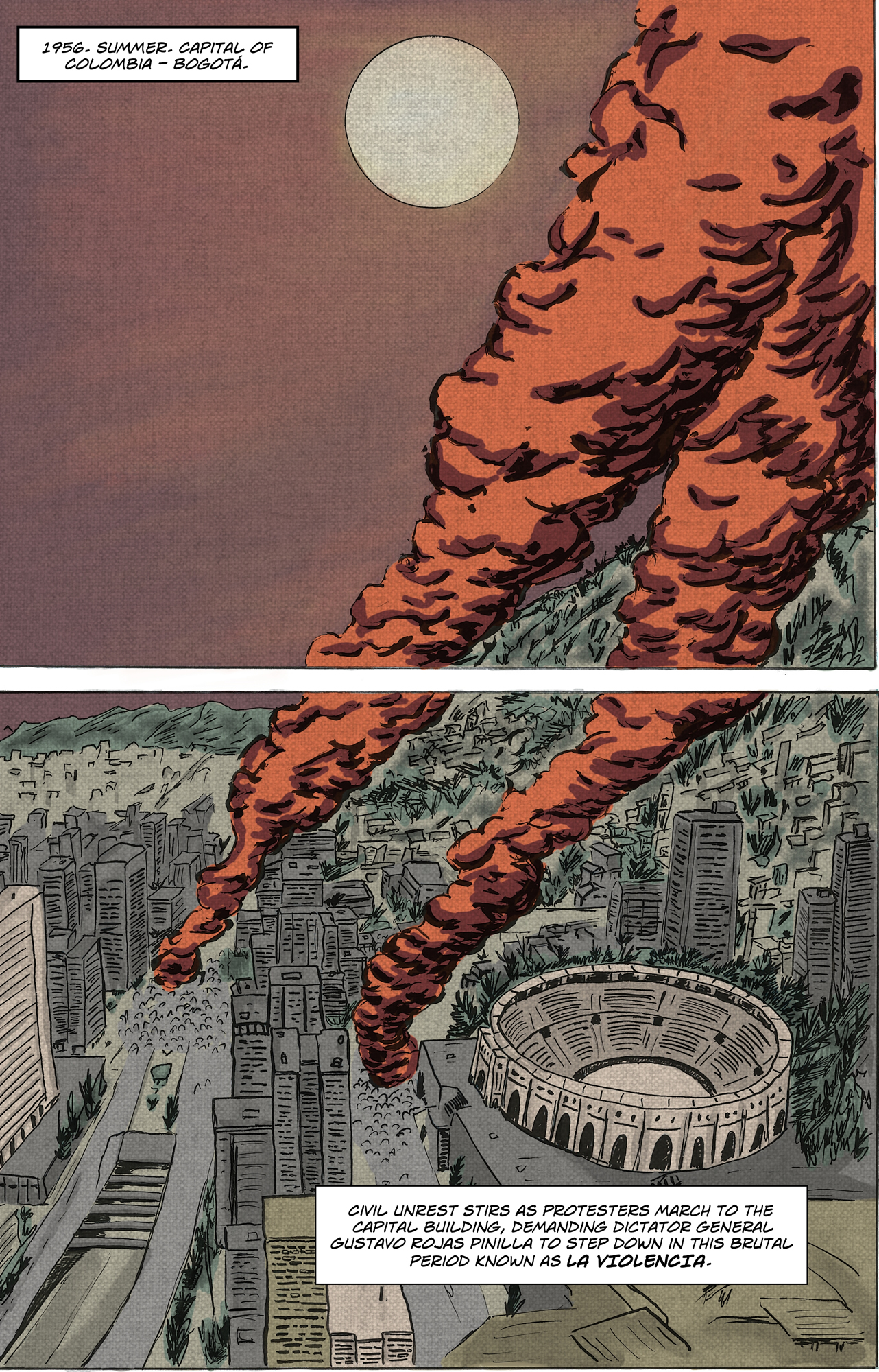 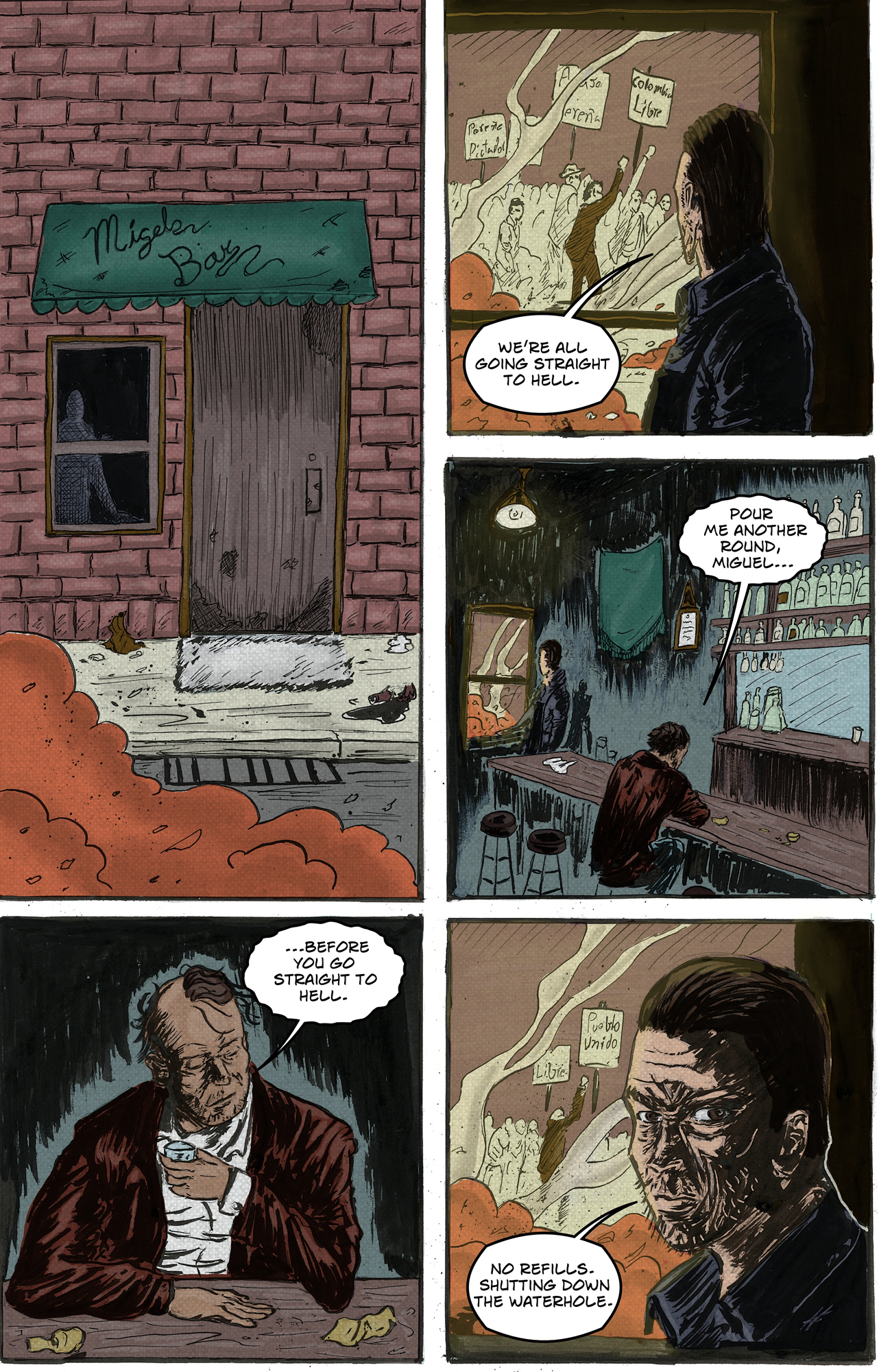 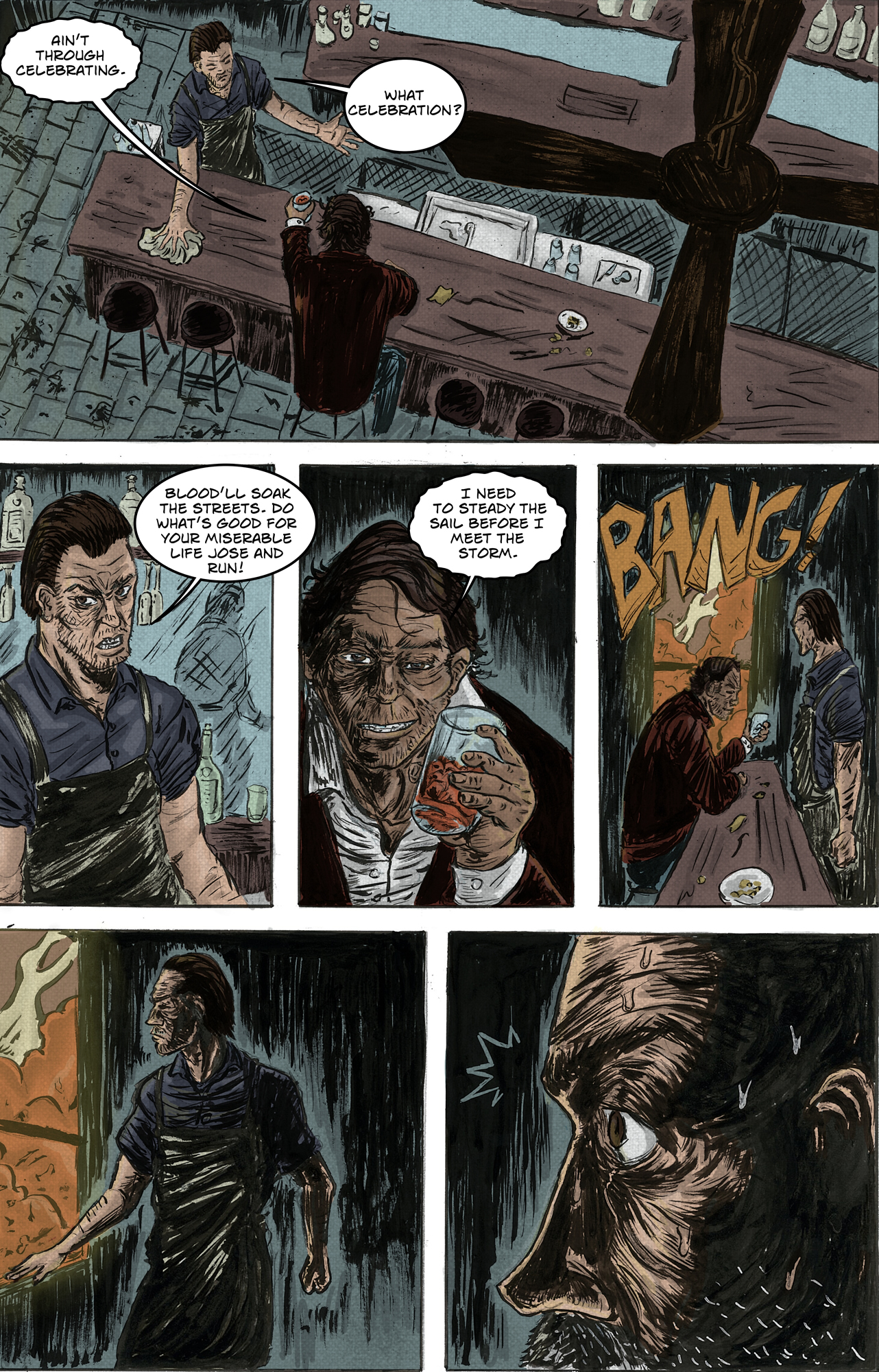 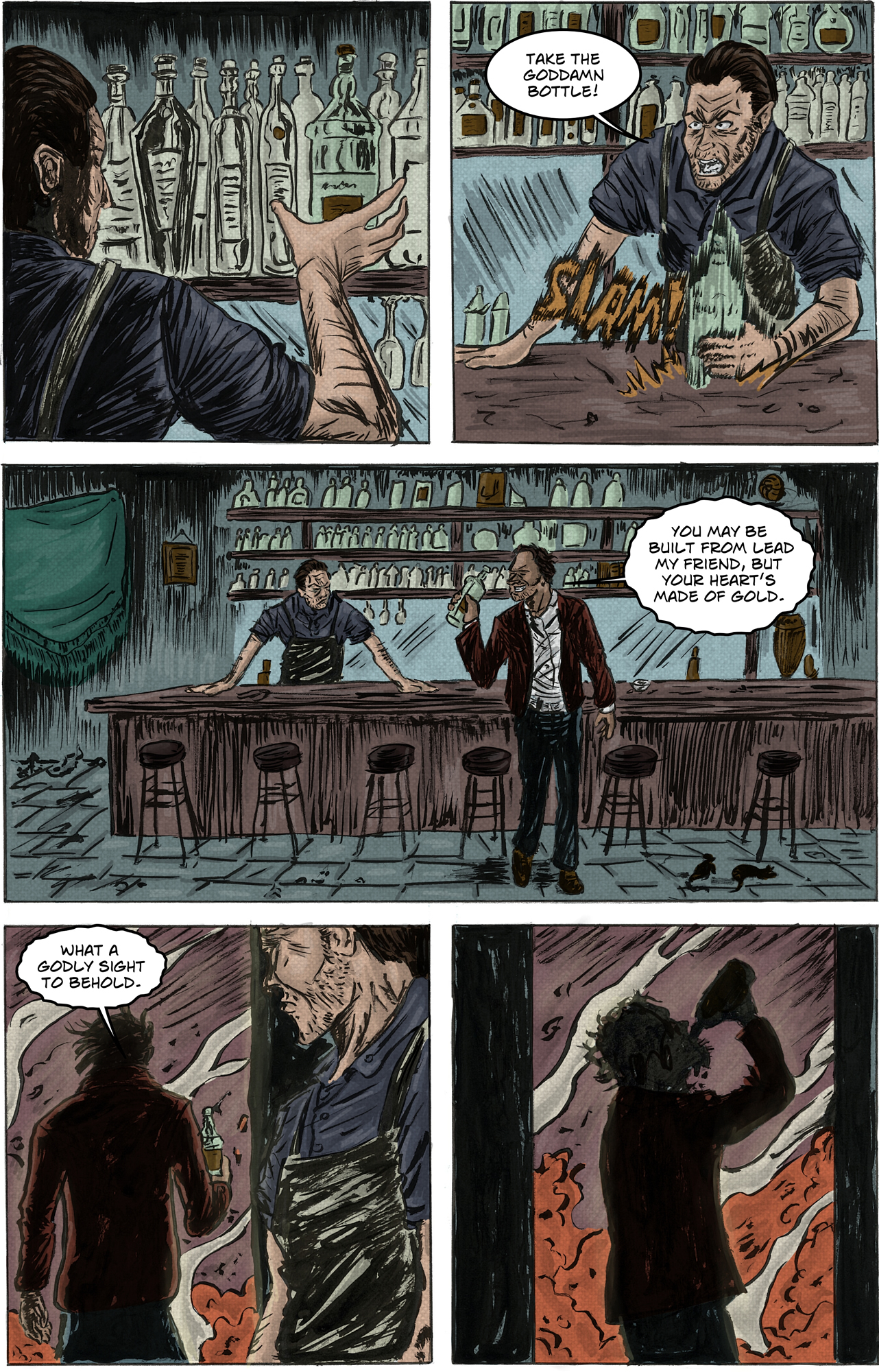 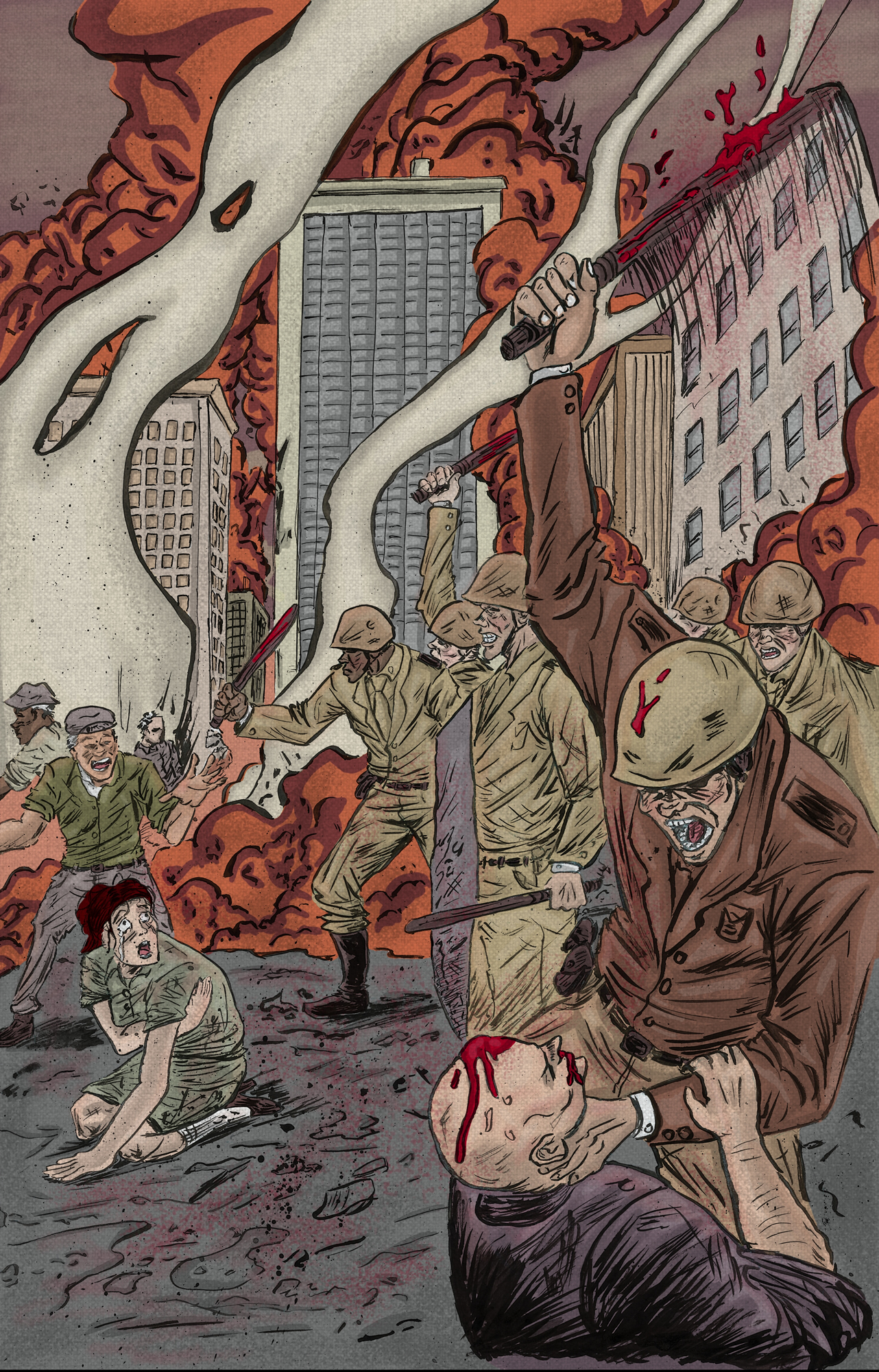 If you want to check out the latest update what TMJ is up to, please enter your email below.

Thanks for your support!

BEFORE JUMPING OFF THIS GRAVY TRAIN INTO YOUR BUSY LIVES….